How to train with The Gipstick? 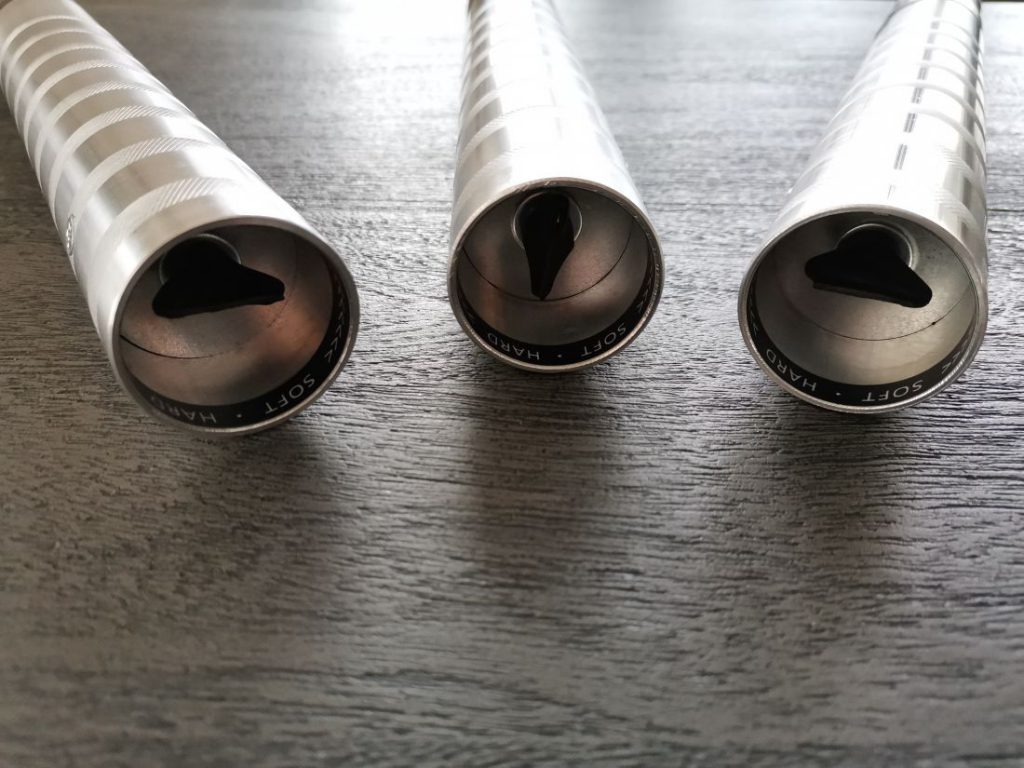 Every sport has its specifics. And Gripstick is best for specific training.

Simply do your sport over and over. Is that really enough?

If I'm an amateur athlete and I have no ambition to improve, then maybe that's really enough. But when I have ambitions and want to keep improving, this approach is certainly not enough. A clear proof is professional sports and professional training. It is a long series of partial activities that later combine in training and culminate in an amazing performance, win or world record. And in many sports, the muscles of the forearms have a major impact on our performance.

Gripstick exercise can focus on strength, speed or endurance. And, of course, a combination of these abilities. The goal of the training determines the ratio of volume and intensity of exercise. But that is not all. Of course, the speed of the exercise itself, the number of repetitions, the number of sets or character and the length of rest between sets are also important. The general theory applies here.

A specific exercise can mean, for example, imitate the position of the hands exactly as I usually do in my sport or performance. I grasp the gripstick like a tennis racket, by my fingertips like when climbing, wide like the handlebars of motocross or like a pole during pole dance.

Here are some general examples of Grisptick exercises.

Mountain biking and motocross - this is not typically a matter of power. Endurance is essential. I set the gripstick to a rather low resistance and perform the exercise for a few minutes. How many? For example, as long as it takes to go downhill or go around a few laps on the track. Better a little longer .. 😉 The effort of the exercise itself is relatively low.

Sport climbing - a relatively powerful matter. But it takes a while to climb a path. Strength endurance is the goal of training. If the ascent takes about 2 minutes, I set the Gripstick to a resistance that I am able to overcome with relatively high effort for about 2 minutes. In bouldering, the resistance will be higher and the duration shorter. The effort of the exercise itself is relatively high.

Bodybuilding - it's strength - muscle volume or shaping. For volume - high resistance and low number of repetitions, several series. With Gripstick, I have the advantage that I can develop the front or back of my forearms in isolation. I can hold it in a horizontal or vertical position. And when I want to shape the muscles, I reduce the resistance and add a number of repetitions. And I will also shorten the rest interval.

We will be happy if you share with us your ways of exercising and knowledge from training at info@thegripstick.com.