Bike Coach Advice - The Gripstick on the bike 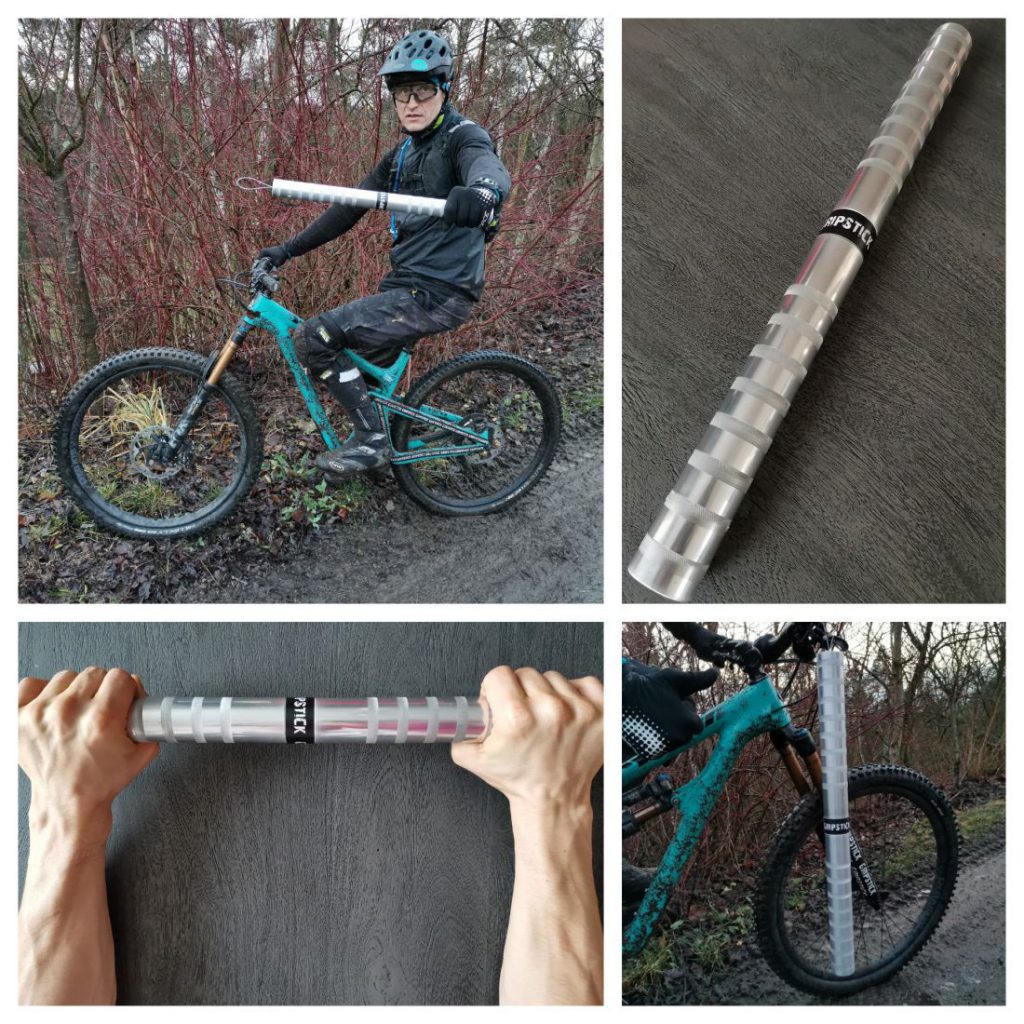 We should focus primarily on the endurance of the muscles of the forearms!

On the Gripstick Facebook profile, I saw a number of comments and reactions that condemn Grisptick. Messages like "it's not related to the bike", "you don't need it", "it's enough if you do this or that" and so on. Coincidentally, the development and production of Gripstick is my job and not only becasue ofthat, I say, it can be very useful.

As a coach, I look at performance a little more closely. Let's set aside training priorities now. I think we agree that hands on a bike are quite useful. And hands that have the necessary physical ability even more. I mean strength and endurance.

And here I often come across a kind of ignorance of many athletes - cyclists. Whether very active or just recreational. Somehow, at least sometimes, many of us practice. But there is no deeper reflection on the activity itself. And it is not an exercise like an exercise. Explosiveness, volume, speed, strength, endurance…

Quality and effective training is characterized by its diversity and development of partial components of the performance. No professional athlete trains just by running their sport - their discipline. Whether it's riding technique, performance, general condition, specific skills, compensation, etc. In training, these and many other elements appear independently and repeatedly. And many of them should stay in training throughout the season!

But back to the Gripstick. Developing forearm muscle skills is simply a useful part of training, leading to better performance in every at least a little off-road discipline on the bike.

I mentioned strength and endurance above. I honestly think that everyone has the strength to hold the handlebars and control the brakes or even shifting when riding downhill in adequate difficult terrain. But the important thing is, how long will someone last ?! And we are at the heart of the matter. So what does this mean?

We should focus primarily on the endurance of the muscles of the forearms! This will help us to hold the handlebars safely and firmly throughout the trail or track, for example when going downhill.

So how to train the endurance of these muscles? As well as the basic endurance on the bike - low intensity and high volume after all .. 😉 This can mean setting the Gripstick to low resistance, grip it as a handlebar and twist for 5, 6 or more minutes. Even repeatedly. For example, as long as the average trail in a race lasts. Ideally a little longer .. 😉 But be careful, everything gradually! Let's start for 2-3 minutes and slowly add after a while. What we definitely don't want is to overload the muscles of the forearms or cause some more serious complication.

During the off season, there is usually less opportunity to ride off-road. During this period I recommend to include The Gripstick in your training even more.